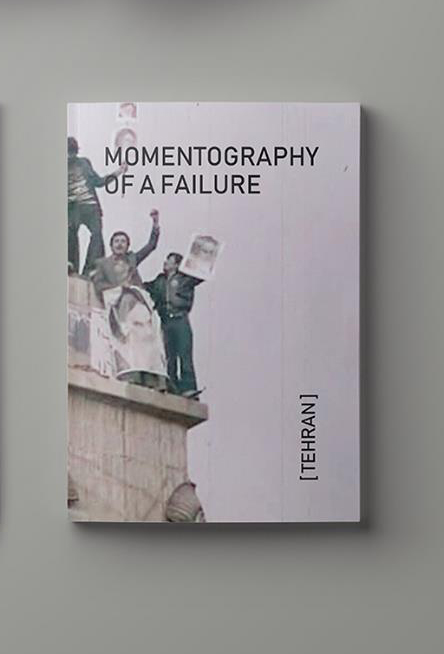 The June 2009 election protests in Iran was the birthplace of citizen journalism when the way of dissemination of news during the demos and the representation of it has changed dramatically by using the mobile telephone cameras. It shifted the role of the average citizen as an observer to ‘recorder’, changed the role of photography in the production of civic responsibility and public action and created new possibilities of visibility and encounter. An encounter between people who take, watch and share photographs. Later on with the Arab spring and occupy wall street the phenomenon became a worldwide discourse and altered the way of access to news.

For Nicholas Mirzoeff, photography in Cairo’s Tahrir Square in 2011 went beyond the democratisation of the means of reproduction to a “democracy of the self”, within which images become a “claim to personhood” and collectively “the demand of a people to be recognized as ‘the people’ with attendant sovereignty and the personal is, once again, political.”

Momentography of a failure [Tehran] book travels through the contested urban scene in Tehran in Revolution street (Khiaban-e-Enghelabe) and  Freedom square (Meydan-e-Azadi).

It oscillates between collective and individual memories of places and events via various sorts of imagery: Stills of found footage filmed during the 2009 demonstrations as well as1979 Islamic revolution and stills from films that authors filmed between 2010-2014.

The camera(s) pass through the Enqelab Street and Azadi Square, record the history(s) and restore the memory(s) of its profound socio-spatial changes. These places became the milieu of remembrance that intertwines the personal with the political and individual with the collective memory.

The Photographs of here-now restore the images of there-then, of collective memory of past events as a presence that – to quote Barthes – ‚fills the field with force‘. One is tracing the scene of an event; and the other is indicating that it took place, that; ‘this was now here‘.