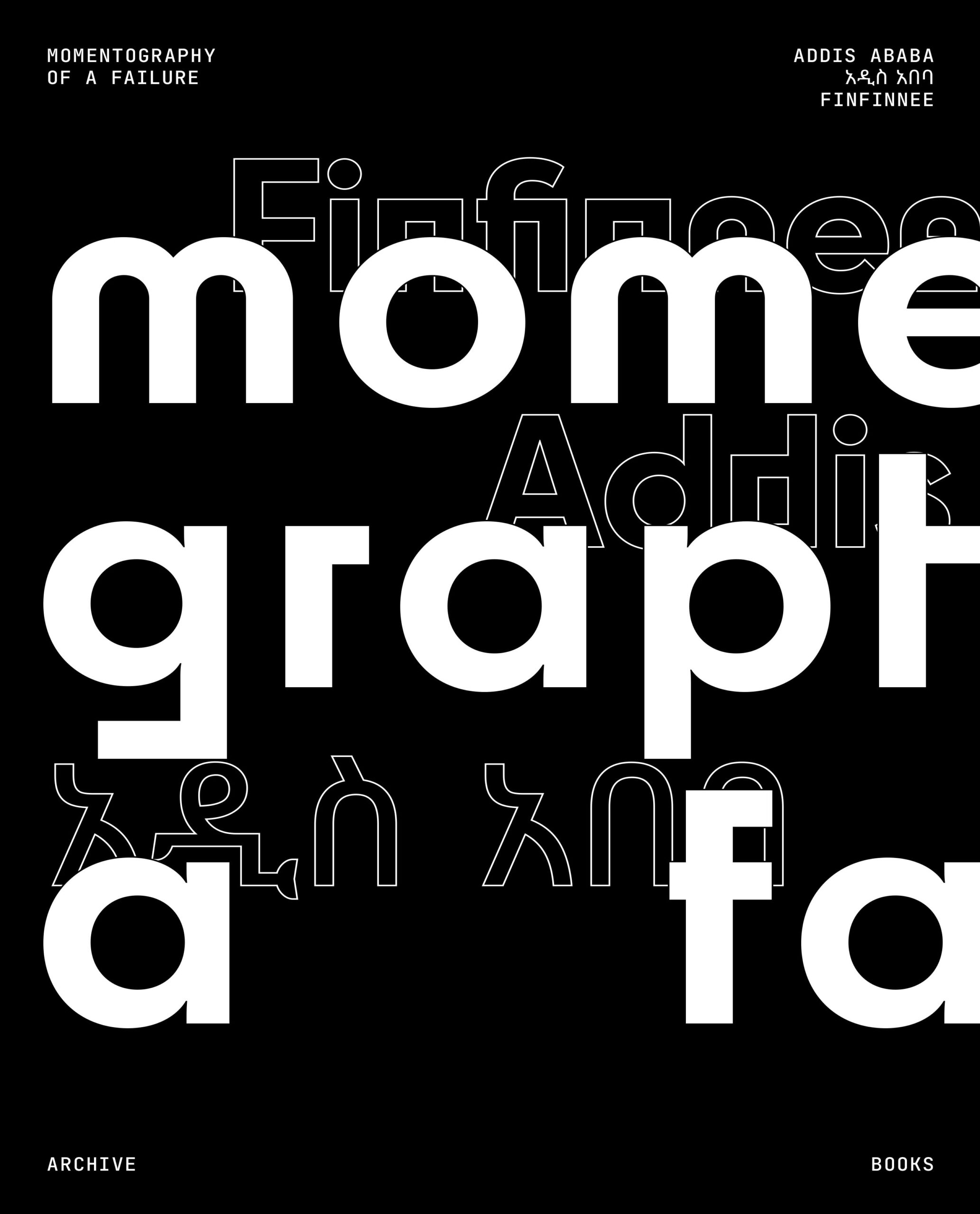 © 2021 Momentography of a failure / Archive books

Get your copy here

Momentography of a failure [ADDIS ABABA] observes the transformative space of the city with a particular focus on the question of urbanization, inner city migration, emerging and disappearing spaces and commoning in public space in the Eastern periphery of Addis Ababa.  The research was conducted around the Akaki Gorge, which is not only geographically the eastern end of the city, but also describes administratively and ethnically the border between the Amharic-dominated capital and the rural area of the Oromo population.

The project explores different stages of urbanization, the gradual abandonment of a traditional rural use of space, how forms of spatial, and therefore social, demarcation develop, and how far the process of urbanization – beyond clichéd misery narratives – creates spaces of opportunity that have not previously existed in Sub-Saharan Africa.

What are the different spatial forms that face each other in the east of Addis Ababa on a few square kilometers? How are public and private space practices distributed inside and outside? How does rural space change when it becomes a city?

MOMENTOGRAPHY OF A FAILURE  [ADDIS ABABA] book is the outcome of Momentography of a Failure workshop that was a collaboration with Ethiopian urbanists, professional and non-professional photographers and dwellers of the different areas.

The workshop was based on artistic research related to the documentary film project RIFT Finfinnee by Daniel Kötter and lead by Nafiseh Fathollahzadeh, photographer, Daniel Kötter, filmmaker and Bisrat Kifle, urbanist, coordinated by Maheder Haileselassie, founder of CPE. 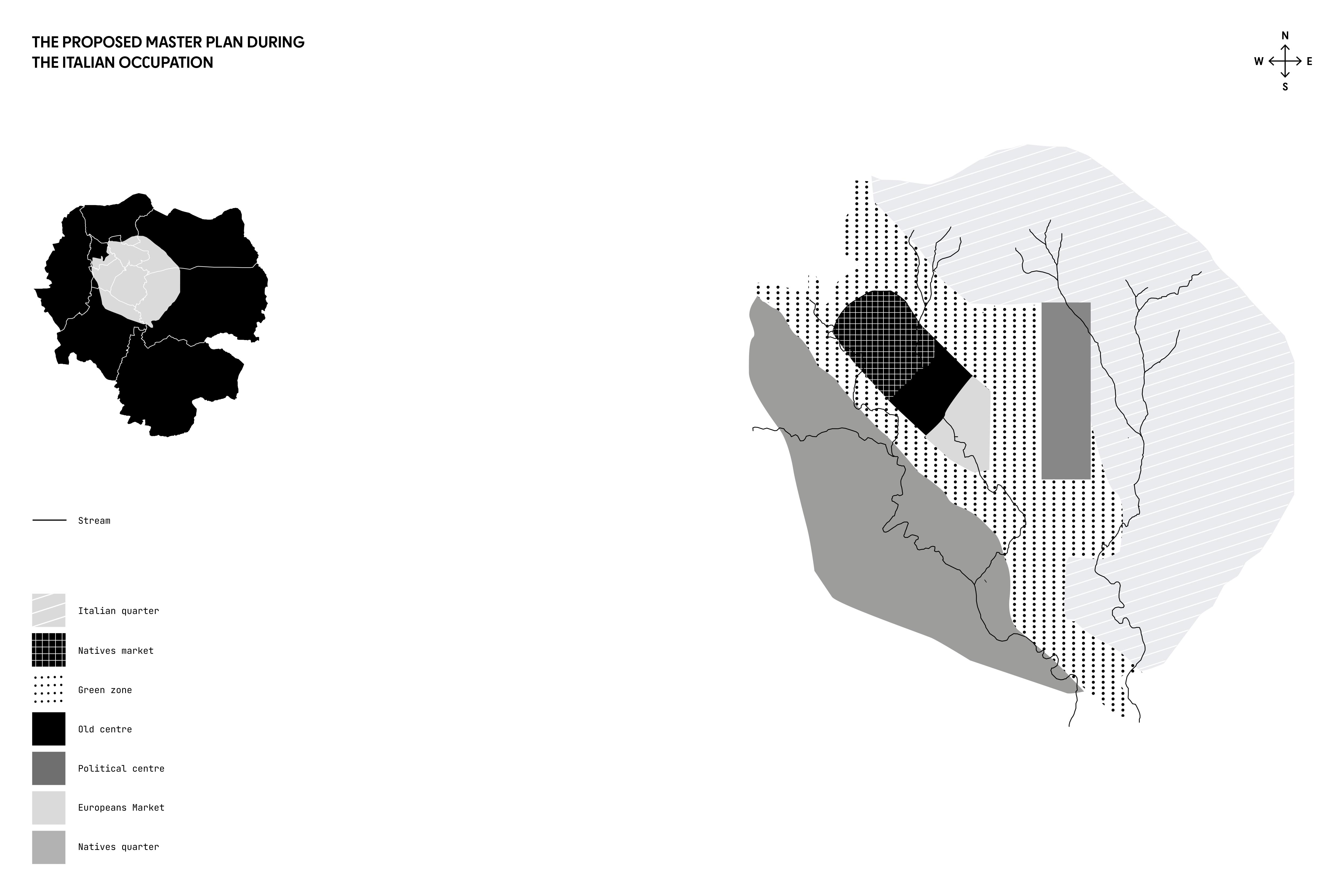 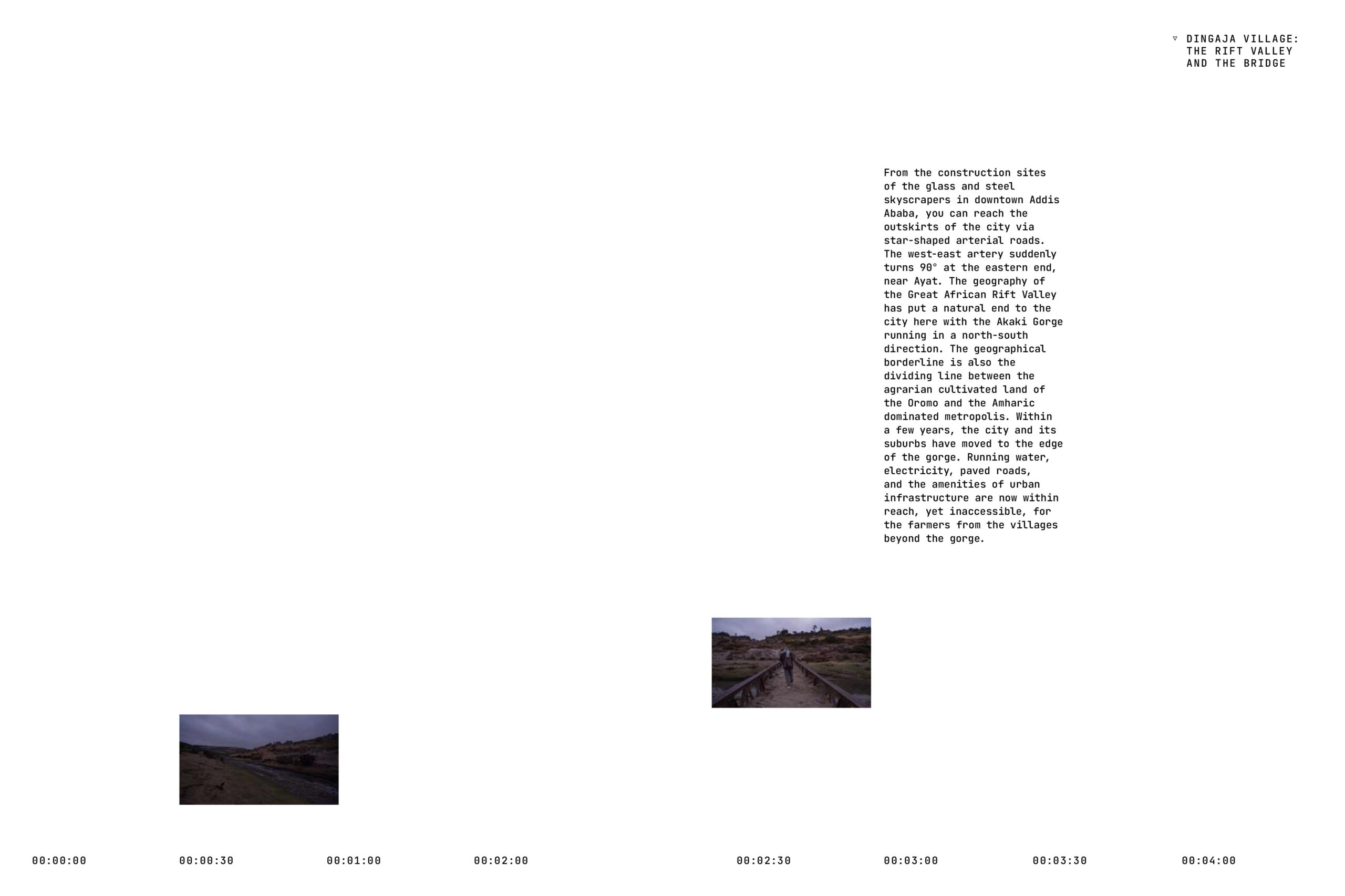 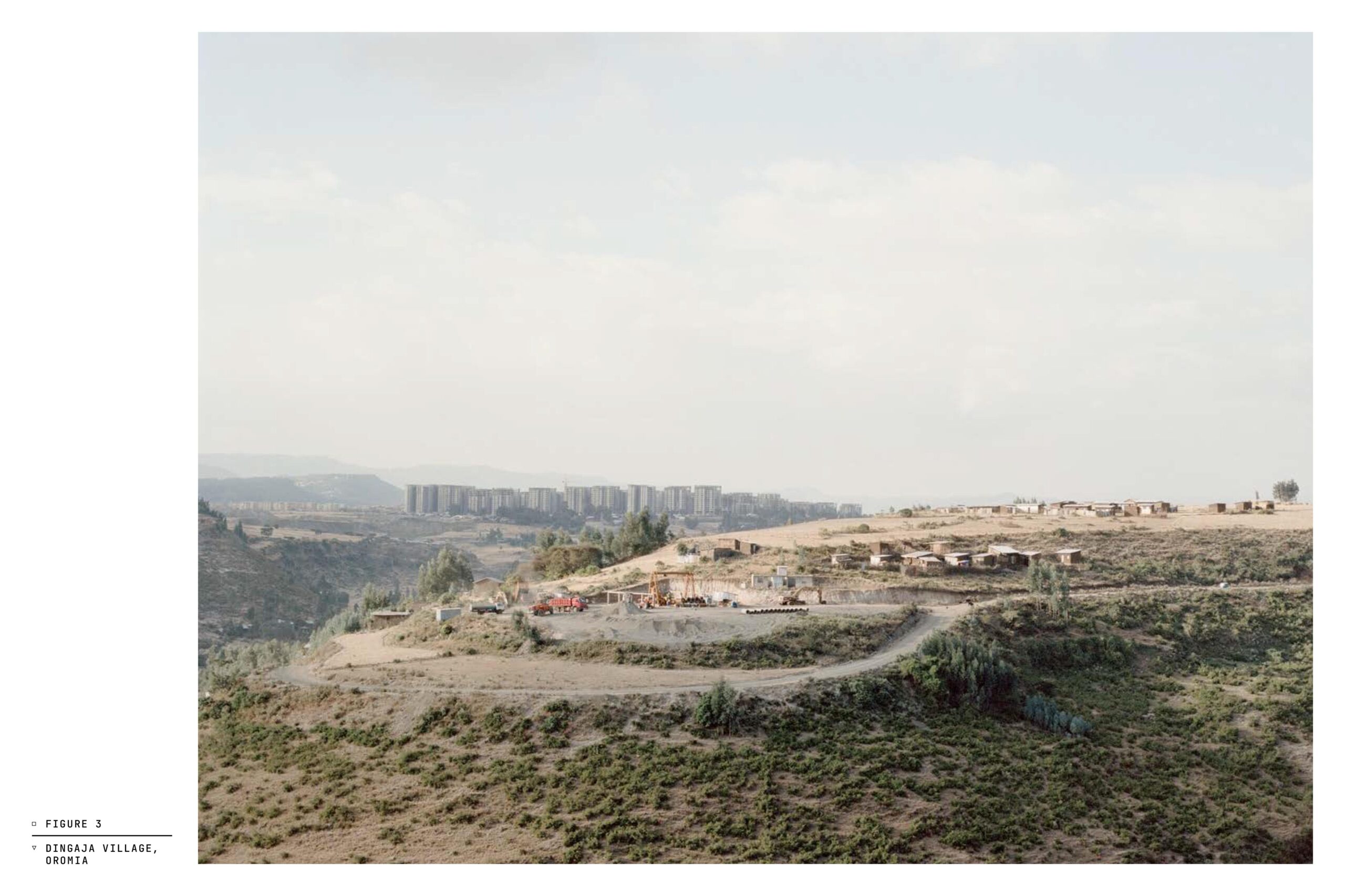 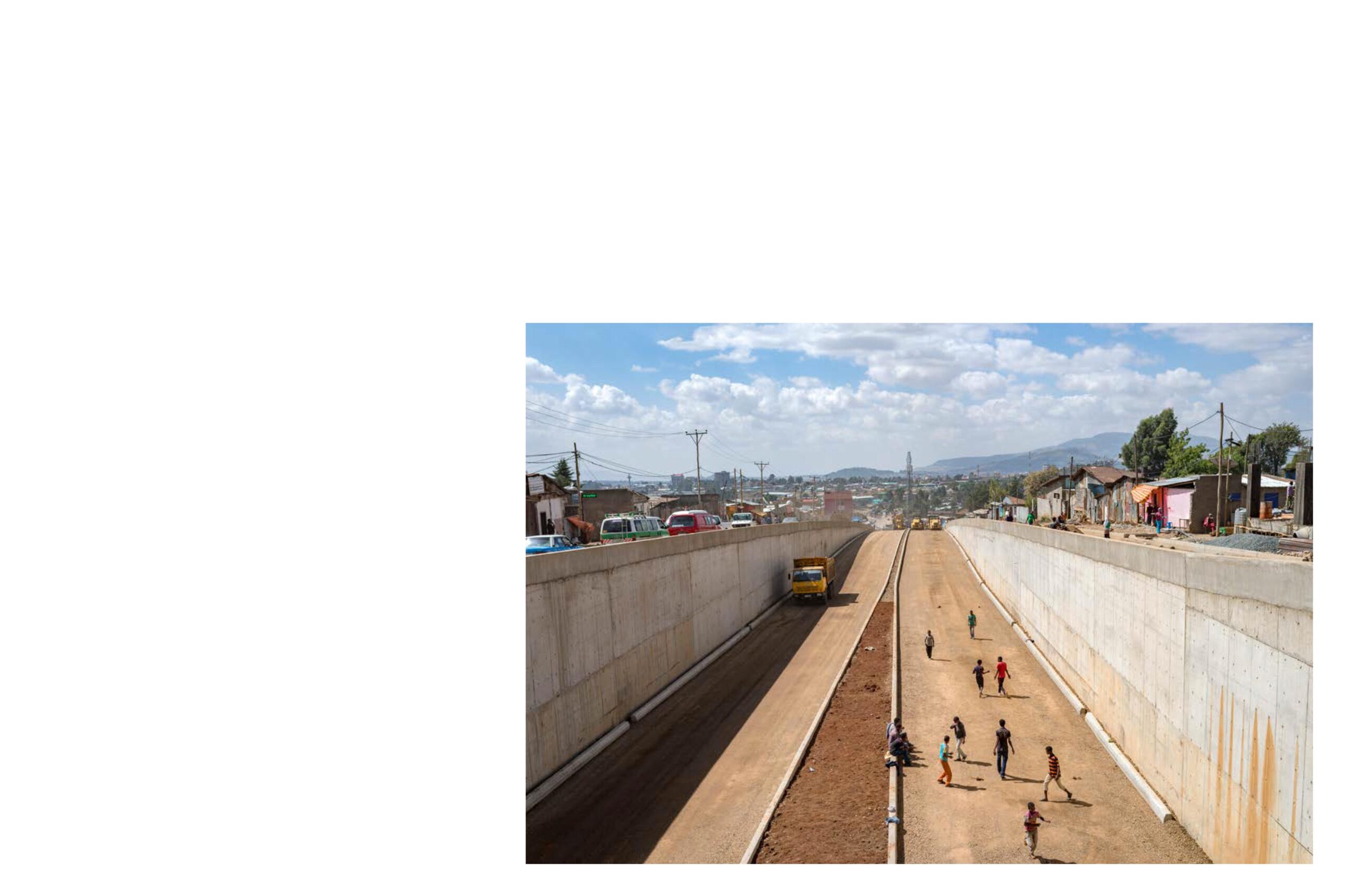 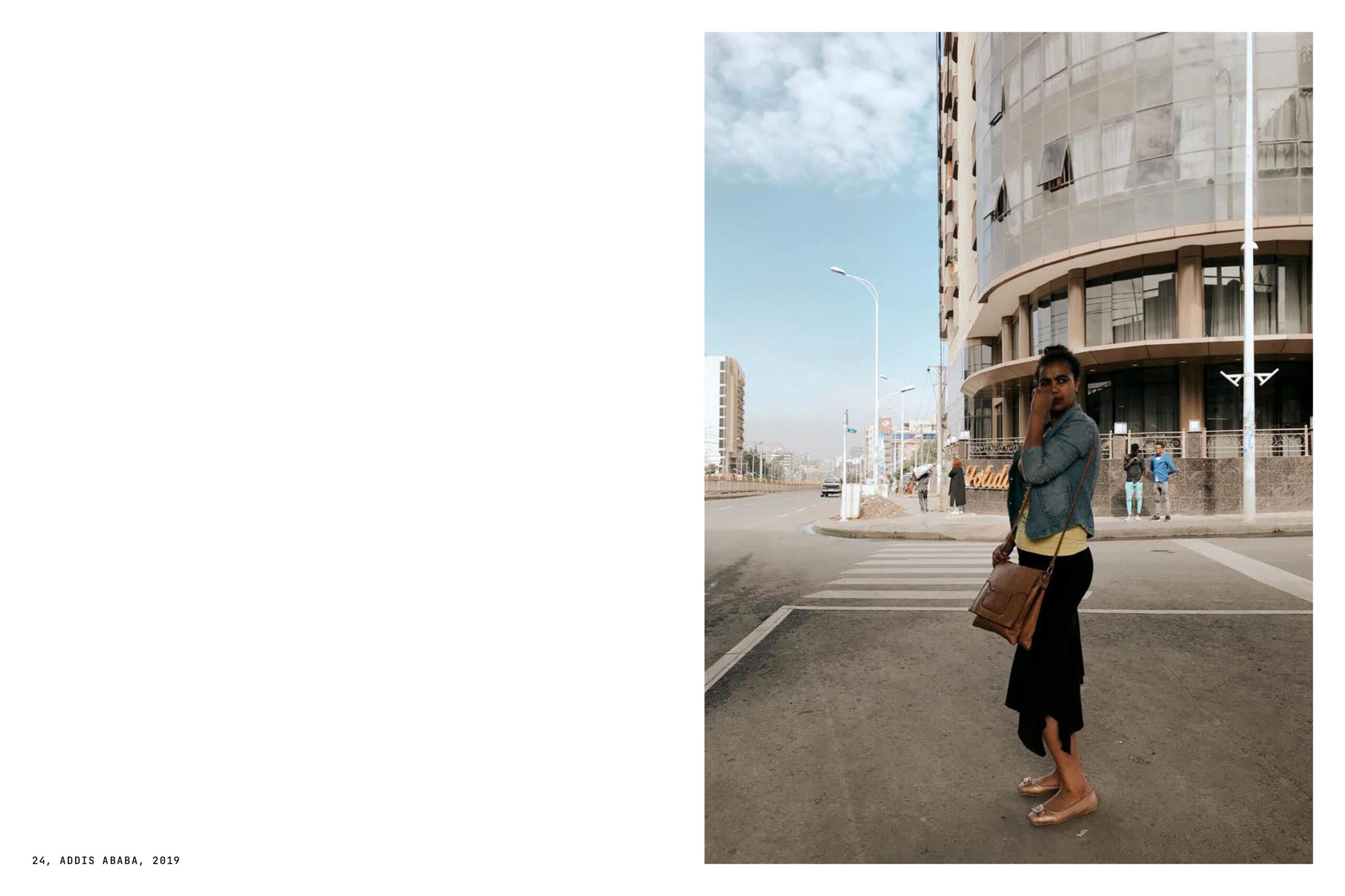